No items found.
Go To Services
Product is not available in this quantity.
book a call
Coaching

You're paying yourself too much 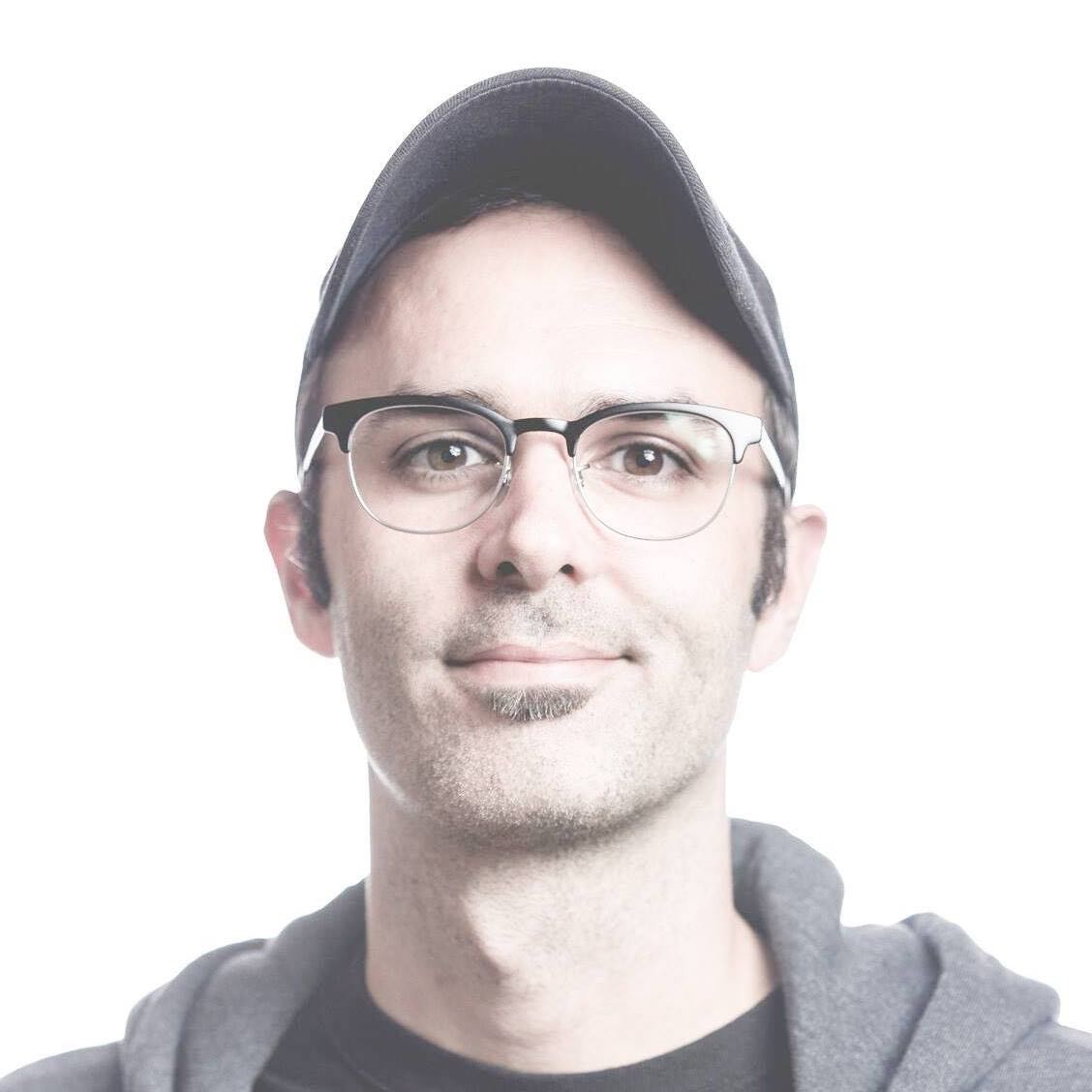 He seemed like he was burned out from work, so I asked him about his patient load. He told me that it wasn't about the patients, but about all the “other” work that he was doing.

On one hand, sure, this is admirable. It is great to see someone with a medical degree who isn’t above tidying the restroom in his office.

However, from a business standpoint, it’s costing him thousands of dollars.

There are two ways to look at a scenario like this.

1. He is saving money by not hiring another employee to do this work.

This would be a terrible, terrible take.

2. He is losing money every time he does a task that costs him more to do than it would cost to pay another employee.

This would be a hot, burning hot take.

Most small business owners have to bootstrap and do most of the work themselves when they start out. Sure. But, when businesses plateau, it’s often because of scenarios like this. Owners, CEOs, Principals, etc., are paying themselves too much money to do things that should cost way less.

Let’s break it down.

Sticking with my doctor friend, let’s come up with some fake numbers here. If he earns $150 an hour (I’m sure it’s much higher) to see a patient, then that is how much his time is worth. Let’s water it down and say he can only see 6 patients a day. That means his eight hour day is worth $112.50 per hour. When he orders office supplies, cleans the bathroom, pays invoices, etc., he is paying himself $112.50 per hour to do this work.

This begs the question, would he hire another person to do this work for $112.50 per hour? I highly doubt it.

The usual first rebuttal here is, “Maybe he isn’t busy enough…” Even if I am half wrong, he’s still paying himself over $50 per hour to take out the trash.

This doesn’t just apply to menial tasks. Are you an agency owner who is trying to add design work, email work, or automation to your arsenal, but you are slogging through it at 4X slower pace than you could pay someone else to do it?

Are you doing acquisition, cold calling, or prospecting when you should be doing things only you are qualified to do?

Practically, write down everything you do in a day. Make two columns. Things only you can do, and things others can do. Consider how much it is costing you to do the things in the column that others can do.

This is the first step you will take in scaling your revenue. I promise.

Jon Schneck is the founder of Bifocal. He has helped organizations raise millions of dollars in new revenue and companies clarify their brand, positioning them for explosive growth. Jon earned his Master's Degree in Organizational Leadership and Strategic Foresight after completing his BSBA in Marketing. As a futurist and certified Business Made Simple Business Coach, Jon is ready to help grow your business and revenue.

Thanks for subscribing to my email newsletter!
Oops! Something went wrong. 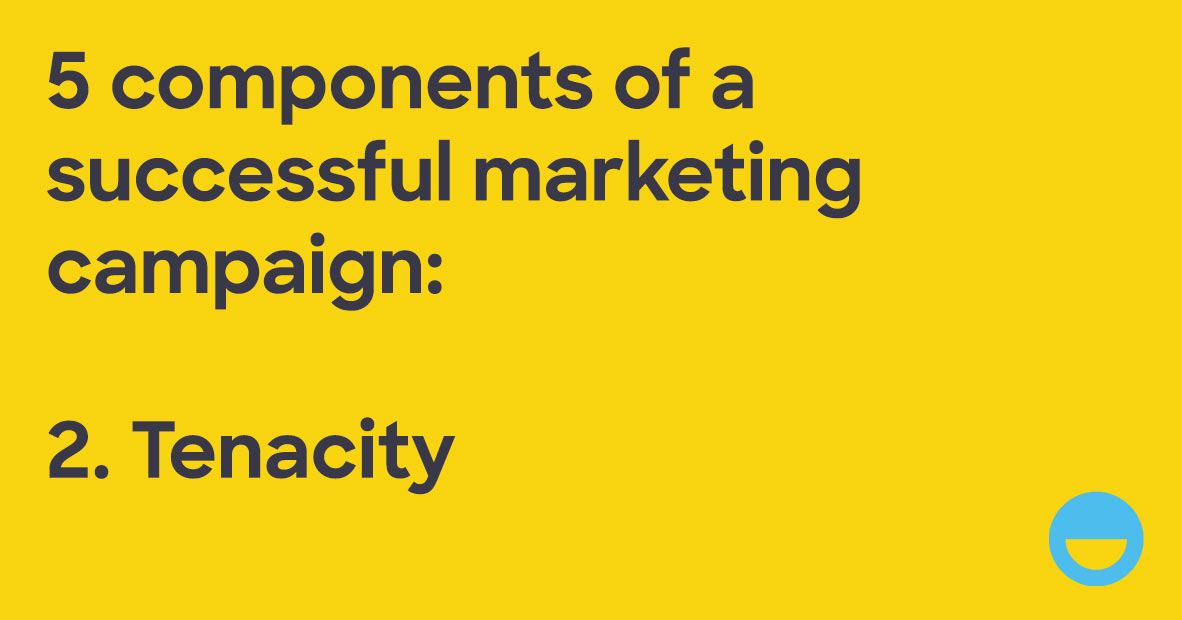 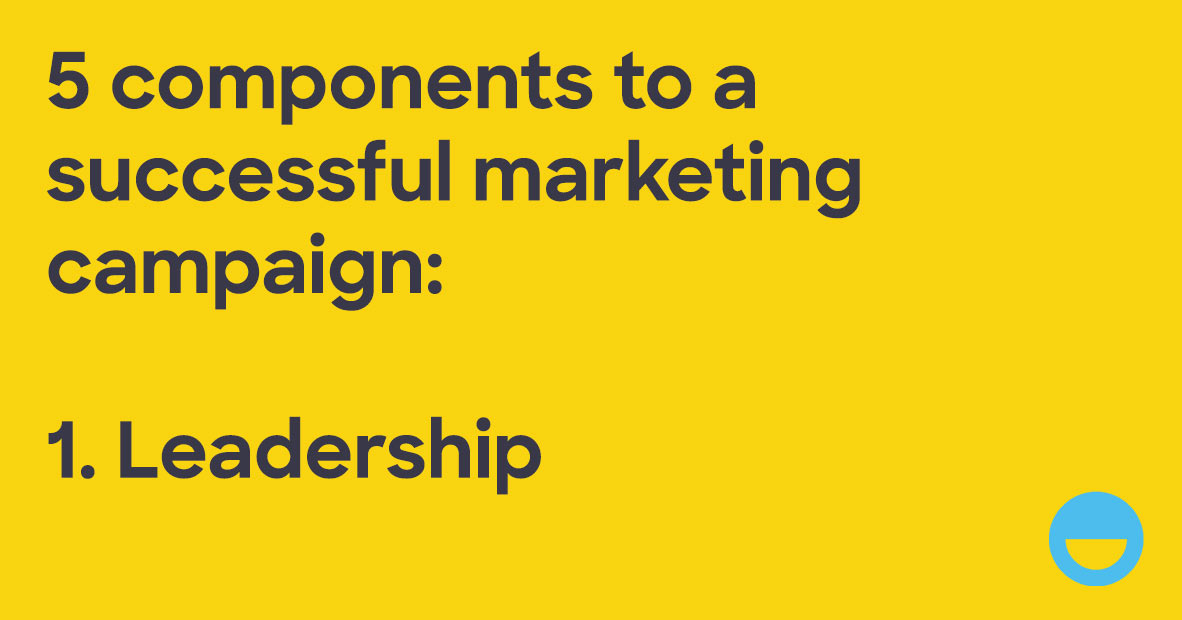